Things to do in Cannes 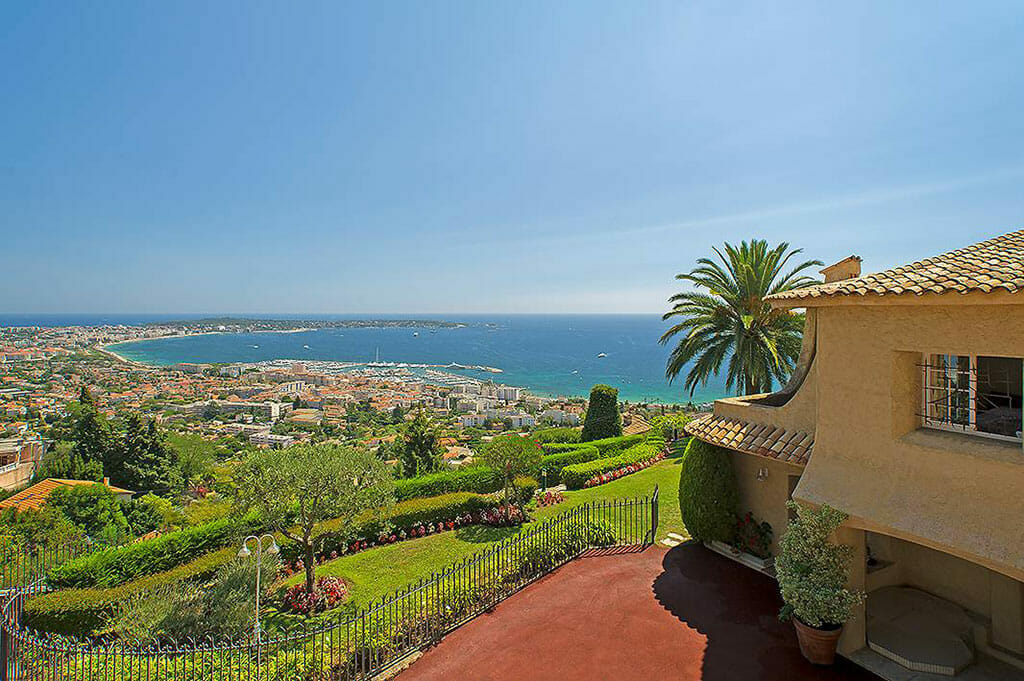 Super yachts, private beaches, glitz and festivals have all made it appear irresistibly flash, but the fact is you don’t need to be as wealthy as a film star to enjoy Cannes.

Famous for its Croisette (a manicured boulevard running parallel to the beach where the glitterati parade during the film festival), the city was once just a small fishing village far removed from the sophisticated resort it is today.

Since 1834 when Lord Brougham spent his first winter here it has attracted the beautiful people from around the world coming to take advantage of its 300 days of sunshine a year.

Luxurious boutiques are all showcased here with the most exquisite windows and prices to match. One street further back on the Rue d’Antibes, you will also be able to satisfy most of your more everyday shopping needs.

The Riviera has some great daily markets and Cannes is no exception. There are three selling fresh food and clothing every morning (closed Mondays in winter), and to take in all those South of France smells and tastes the one up by the station at Place Gambetta is hard to beat.

Art lovers can step back in time by visiting La Malmaison, at 47 blvd de Croisette. This elegant three-storey building is all that’s left of the Grand Hotel and hosts two major art exhibitions each year. Robert Combas’ celebration of the city’s 60-year love affair with the cinema runs until the end of November.

The Carlton, Martinez and Majestic make up the ‘holy trinity’ of wedding-cake façaded hotels that offer pilgrims everything they could want for around 350€ per night and all have bars to see and be seen in.
But if you’re looking for something a little quirkier the Hotel 314 ticks all the right boxes and is a couple of streets back from the beach at 5 Rue François Einesy.

When you fancy an escape Les Iles de Lérins, two islands off the coast offer sanctuary and tranquility. Boats regularly make the 15-minute hop across to both and the return trip is between 5€ and 10€ depending on which island you choose.

The larger and most visited of the two, Ste Marguerite, has a couple of cafés and is home to the Fort Royal where you can see the cell of the Man in the Iron Mask, as well as Roman ceramics and glass. While the other island, St Honorat, has an 11th century castle, a monastery and an equally beautiful coastline.

This is a wonderful way to spend the day, not only do you get to step back in time, speed across the water, and meander along shady lanes, but the return journey gives stunning views to the Esterels and all along the bay.

Once back on terra firma why not make use of the famous “blue chairs of Cannes” placed above the beach especially for visitors to gaze out to sea, people-watch or simply take a breather. It’s a lovely idea and you can’t help thinking that if this was somewhere else they would have been stolen.

To the west is the old town or Le Suquet named after the hill it stands on. It used to be the home of the city’s poor but these days the small streets that lead to the top are rather smart. If you can make it to the top you will be rewarded with fantastic panoramic views and the 12thcentury Chapelle de Ste Anne is worth a look.

Come night time Le Suquet is where it’s happening as the area is full of pretty restaurants serving delicious food. My favourite is La Mirabelle which is about half way up rue Saint Antoine. They serve traditional Provençal fair as well as great fish dishes.

If you don’t fancy one of the many nightspots to round off your evening, why not just relax with a cocktail on an outdoor terrace such as the one at the Noga Hilton, and watch the great and the good go by…it is Cannes after all.

Villa/House For Sale in La Turbie

Apartment For Sale in Beausoleil

Villa/House For Sale in Lorgues