Castle/estate For Sale in Carcassonne

This castle built in the 16th century was originally a fort along the Canal du Midi occupied by a garrison charged with protecting the merchants who transported their goods from Toulouse to Narbonne.

Benefiting from an exceptional location, it was bought in the 18th century by an Italian who fell under the spell of the place and transformed the military fort into a private residence from where this architecture, both inside and outside, is reminiscent of the Italian palaces of that time.

Resting on a park of about 6 ha bordered by the volutes of the Canal du Midi, it offers more than 1000 m2 of living space and has many outbuildings including, among others, stables, janitor’s house and guest house.

Endowed with an almost Mediterranean climate, it will not seduce only Italians, the proof is that its previous owner was French and that of today is English.

Villa/house For Sale in Carcassonne 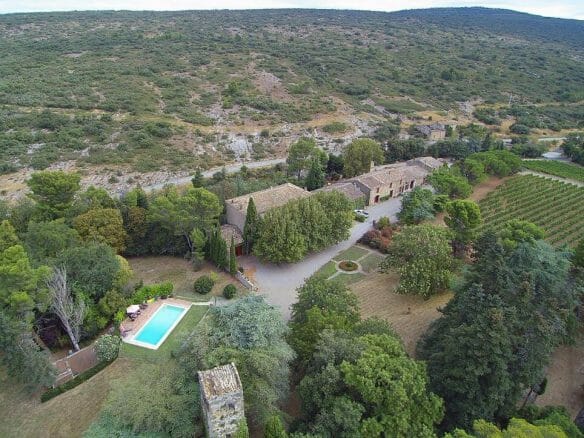 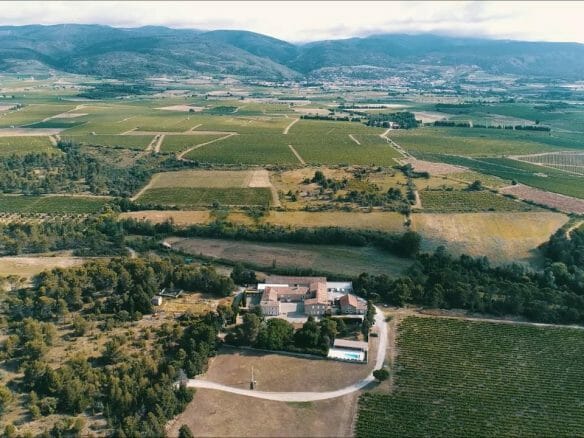