Completed in 2015, this property offering remarkable architecture at the very heart of the “golden triangle” in the Luberon. Not far from Gordes, Bonnieux, Lacoste and L’Isle-Sur-La Sorgue, the site enjoys a majestic view of “Le Luberon”.

A wall built of local dry stone shelters a garden stretching out around a minimalist 1-storey building, within pretty wooded grounds of 3,000 m2.

The architectural style calls for a minimum amount of materials; rough concrete, steel and glass, underscoring the sobriety of the concept. With its carefully designed framework and vertical openings, this concrete envelope provides an interface between house and nature.

Set back and facing south-west, the orientation of the facade allows for a covered terrace which constitutes a threshold between indoors and out. The gate, main entrance, garage doors, the shutters and their runners, are all made of rust-coloured oxidised steel which blends perfectly with the mineral aspect of the facade. Clad in wood, the long sliding shutters protect the walkway and each facade to filter the light without hiding the view of the exterior. As well as controlling the temperature, these shutters provide a highly graphic play of light and shade inside the house, giving a soothing ambiance. Their mobility allows for variations on the composition of the facade.

Indoors, daylight is further emphasised by the predominance of white, accentuating plays of light and the Zen-like atmosphere. For the floors, which contain the heating and air-conditioning systems, white epoxy resin blends harmoniously with the external surfaces, sheer monoliths of rough concrete.

This little corner of paradise offers living space of 248 m2, including the showpiece, a vast living room of 100 m2. It is comprised of a superb open-plan B3 kitchen designed by Herbert H. Schultes for the prestigious Bulthaup brand, winner of the Good Design Award 2013 and Wallpaper Design Awards 2013.

Fully equipped, it consists of a central island and an ultra-functional wall with storage units. The lounge area benefits from a wall-mounted ethanol hearth and a built-in audio system. It opens out to the exterior through slender, long, vertical doors and huge sliding windows to the covered terrace and a superb infinity lap pool 15 x 3 metres with a fully integrated spa. The linear mirror-style pool is parallel to the residence and the terraces blend very naturally into the landscape.

Thanks to its elongated shape, the entire house faces south-west. The facade is entirely composed of glass, offering pleasant natural light and a good dose of sunshine, while being sheltered by the covered terrace and the sliding shutters in the summer months. The concrete frame thus plays a role which is both protective and unifying for the entire project.

The main room leads to the peripheral bedroom areas and the garage. The largest volume accommodates the living room and laundry room, the second largest is comprised of the night area, i.e. three superb bedrooms with en-suite bathrooms all clad in Corian, with the third volume devoted to a garage of 50 m2, large enough for several cars. The house could be sold furnished.

A property exemplary in its simplicity for both its volumes and forms, maintaining a constant dialogue with the natural elements : water, wind, sky. . . 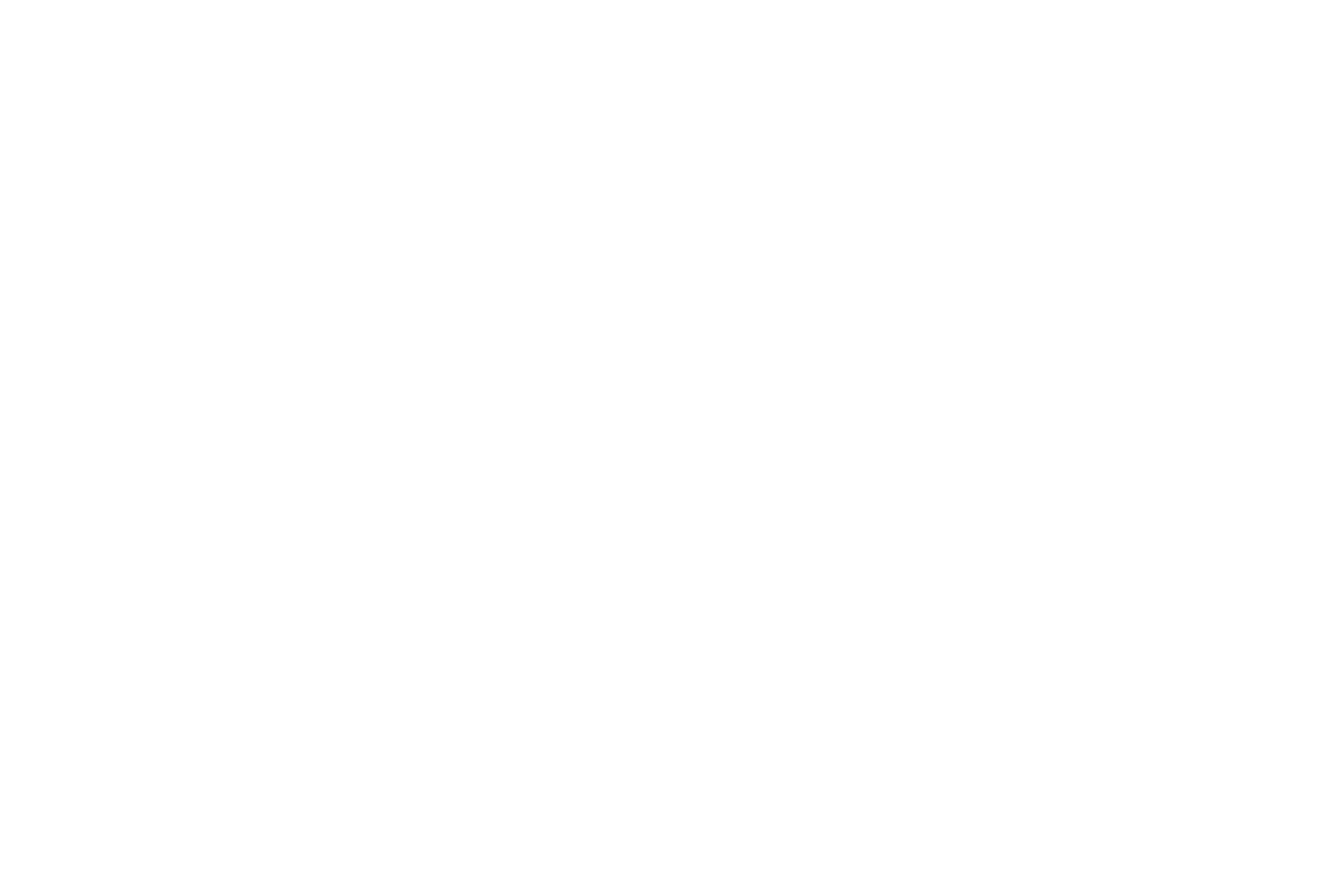 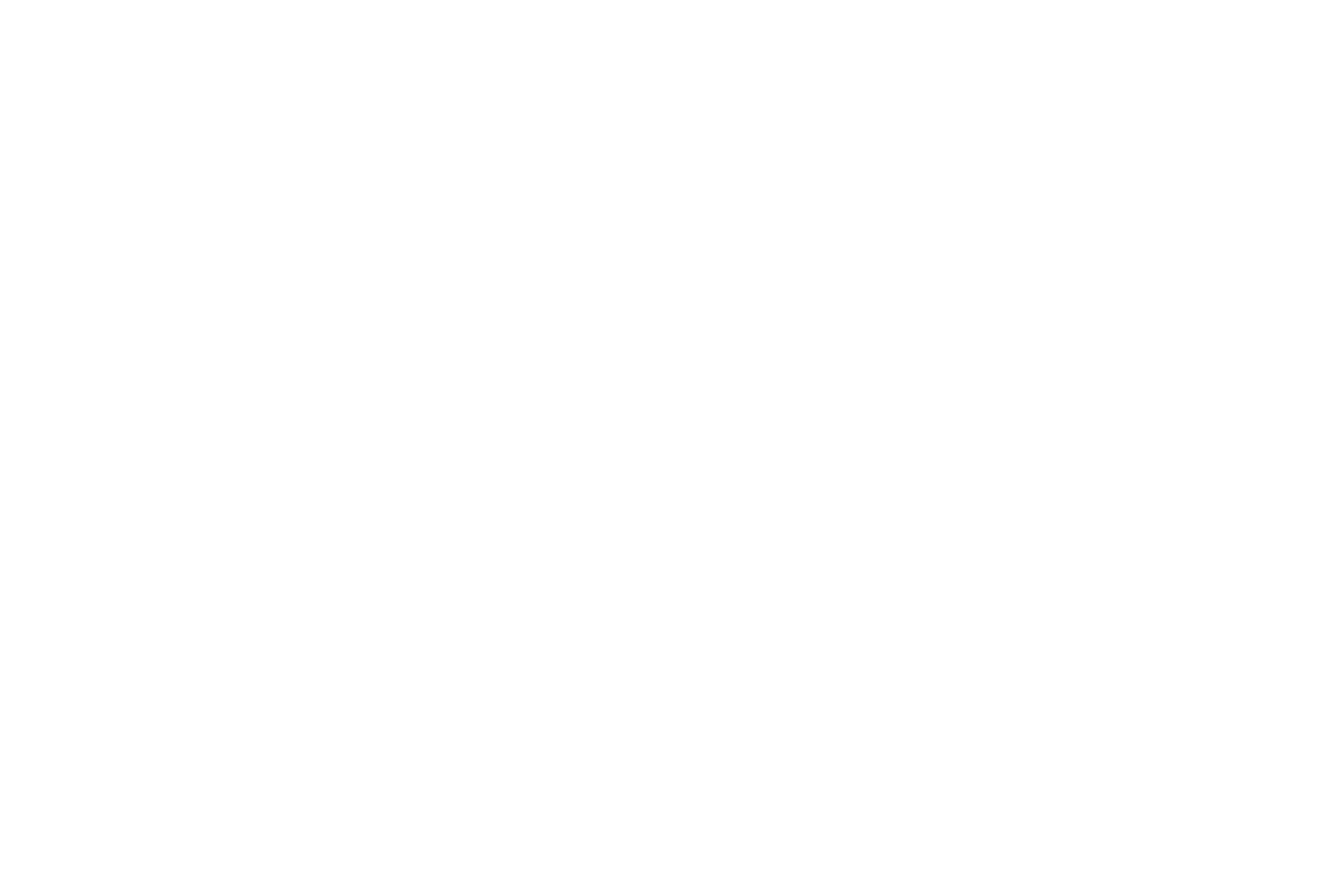 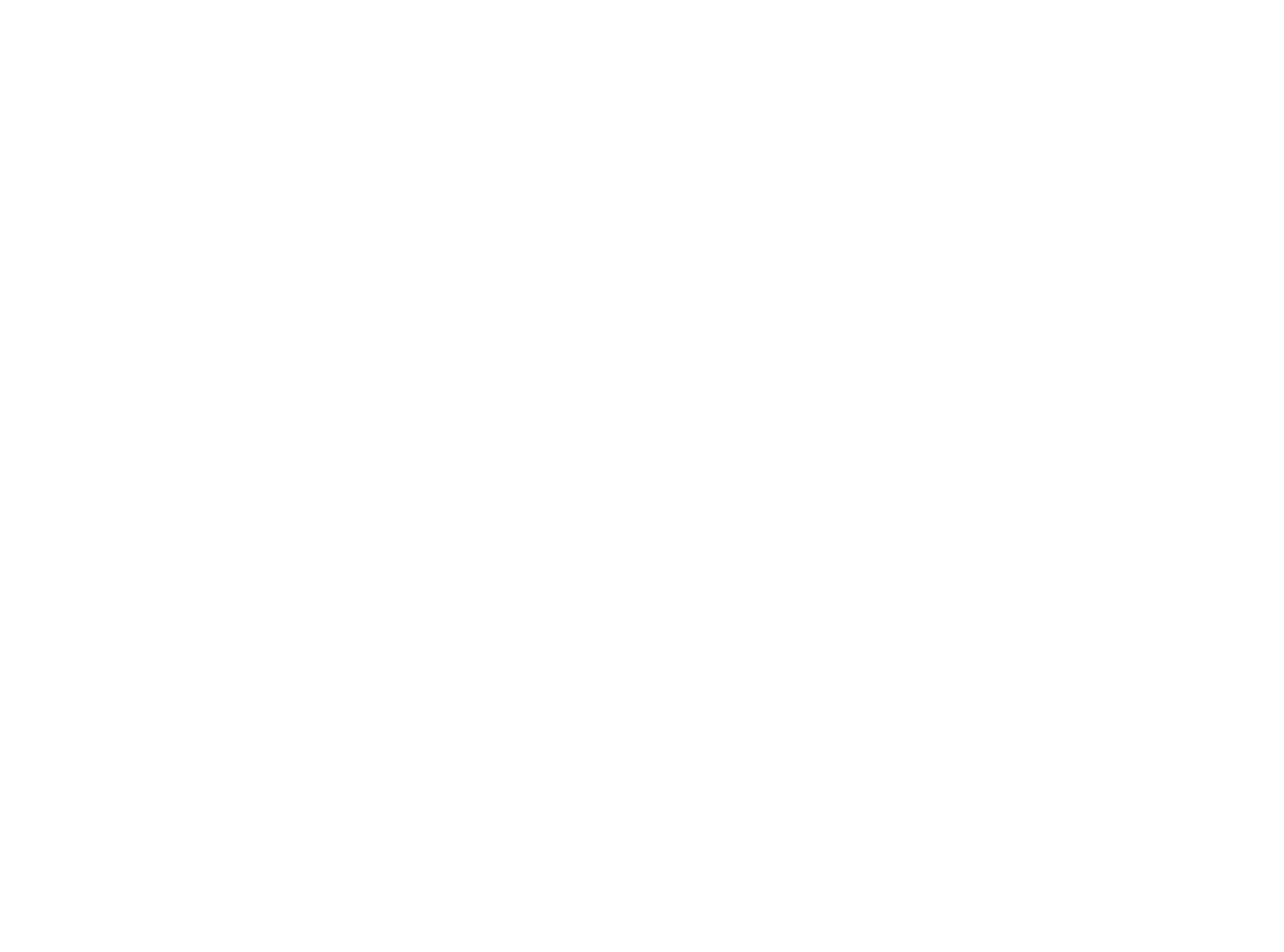